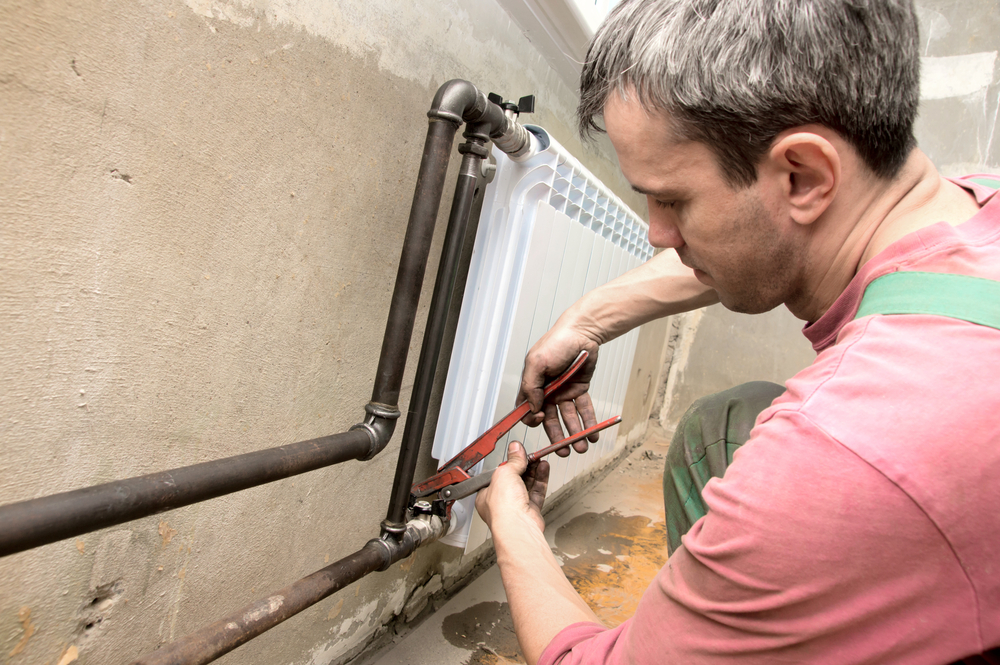 It has been revealed that the plumber’s merchant market was worth over £4 billion during 2015, having recovered increasingly well in recent years. Its demand has also increased since 2013, which has led to a greater demand for plumbing materials and bathroom and shower products. It has also been forecast that the market is expected to grow around 4% in 2016, leading into 2017, reports have stated.

The price competition still remains competitive and this is thought to influence the margins moving forward. Some merchants have also started to improve their overall customer experience, such as extending their opening times, greater availability of stock, and more promotional activity. Many of them have also expanded their online presence to ensure that they can compete with rising internet sales.

With the EU referendum in place, it is hard to predict the outcome for the future, especially in regards to the country going forward. Some economists have already forecasted that the economy will start to slow, with business and consumer confident being affected, and with potentially lower GDP growth in 2017/18.

Travis Perkins and Wolseley, two leading merchants in the country, have streamlined all the plumber’s merchant’s sites as a result of all the uncertainty within the market. They both state, “While there are indications of a slowdown in growth in the housing and commercial sectors from mind to late 2016, the plumber’s merchant’s markets is still forecast to increase around 4% compared to 2015, with a further 2 to 3%per annum expected from 2017 onwards”.

Ouch! There was a server error.
Retry »

Questions? Get in touch below...